Stolen Art: Why We Need Repatriation This essay, by Serena Liu, age 15, from Parkway West High School in Chesterfield, Mo., is one of the Top 11 winners of The Learning Network’s Ninth Annual Student Editorial Contest, for which we received 16,664 entries.

We are publishing the work of all the winners and runners-up over the next week, and you can find them here as they post.

Stolen Art: Why We Need Repatriation

The legacy of imperialism is scarred with suffering. After millions of deaths and treaties forged through blood, that’s not a particularly controversial statement. Yet in the softly illuminated halls of museum exhibits, Western countries flaunt their imperialist history by displaying plundered art.

A couple of years ago, I visited the Summer Palace in Beijing. Glazed towers rose above a lush forest, painted against the blue sky and the even bluer Kunming Lake. However, as my mother told me then, this complex was a shadow of the old Summer Palace, which was sacked by British and French forces in 1860. Led by the British commander Lord Elgin, pieces were taken to be auctioned, and the fallen palace was burned to the ground.

Now, regal scepters and shining jade from the old Summer Palace grace the Royal Collection and other British museums. Each unreturned artifact is a reminder of the century of humiliation that Western nations imposed upon China. As Chinese nationalism grows, this resentment festers in the already tense political relations between the East and West.

But the issue extends beyond China. In the world of art history, Elgin is an infamous name. Starting in 1802, Lord Elgin’s father and his men carved intricate friezes and metopes from the famous Athena Parthenon in Greece and shipped them to London, where they are now kept in the British Museum. The Greek government has since demanded the return of these artifacts, known as the Elgin Marbles.

If the Elgin Marbles were repatriated, they would be displayed in the Acropolis Museum. Here, in the exhibit where plaster molds of the Elgin Marbles stand in lieu of the real ones, soaring windows offer a panoramic view of the Acropolis. Only here, where the viewer is free to envision how these artifacts once decorated the Parthenon, can their full historical context be appreciated in all its antique glory.

However, some fear that repatriation would cause the downfall of encyclopedic museums. Referring to the Koh-i-Noor diamond, a gem taken from the Mughal Empire following the colonization of India, the former British Prime Minister David Cameron stated that “if you say yes to one you suddenly find the British Museum would be empty.”

But perhaps some museums should be emptied.

The British Museum’s founder, Sir Hans Sloane, funded his collection through imperial networks and backbreaking Jamaican slavery. In Belgium, the Africa Museum — where Congolese were once exhibited like zoo animals — was constructed with profits from King Leopold’s cruel Congo.

No matter what renovations are made, history cannot change. These museums, built on the foundations of colonialism, serve as modern shrines to oppressive imperial ideals, and refusing to return stolen art is an insult to all those who suffered under them.

Boissoneault, Lorraine. “The British Museum Was a Wonder of Its Time — but Also a Product of Slavery.” Smithsonian Magazine, 30 Oct. 2017.

We Need LGBTQ+ Affirming Schools Now More Than Ever 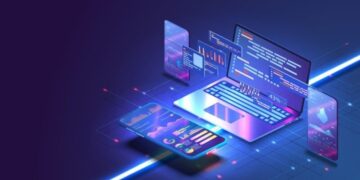 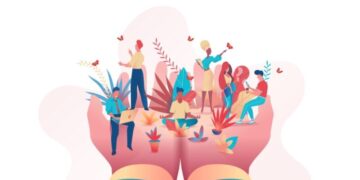 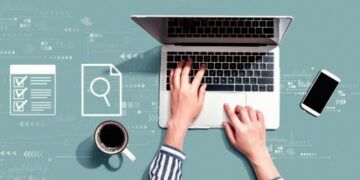 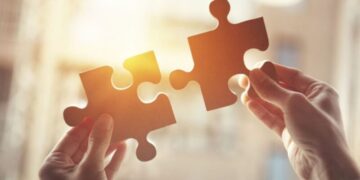 We Need LGBTQ+ Affirming Schools Now More Than Ever